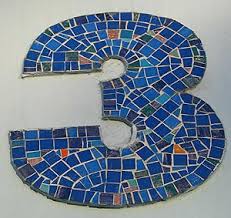 In the last part of our series, we covered overlay SDN and underlay SDN.  Part 3 will cover whether you’re better off with an all virtual environment or you want some physical hardware.

It is possible to implement SDN solely using existing network infrastructure and to provide SDN overlay connectivity using tunneling technologies.  That said, most people concede that some physical hardware will be needed to perform certain key network functions or at key locations within the network.  Fortunately there are a growing number of physical network appliances which are SDN conversant and can form an integral part of an SDN deployment.  The most widespread SDN southbound protocol being OpenFlow and many hardware vendors now provide switches, routers, etc. offering OpenFlow APIs including Cisco, Brocade, A10, Extreme, HP and many other mainstream network hardware vendors.  For proprietary SDN solutions (such as Cisco ACI) the vendor’s own kit is mandated.

Our next part in this series will cover the benefits of SDN.